The Trent & Mersey Canal connects the River Trent navigation at Derwent Mouth near Shardlow with the Bridgewater Canal at Preston Brook.

Alrewas and the Trent and Mersey Canal

The length of the Trent & Mersey Canal that is navigable.

The Trent & Mersey Canal was opened from the Trent via Burton to Stoke by 1772 but construction problems with Harecastle Tunnel and along the Weaver Valley delayed its completion until 1777.

From the River Trent to the Bridgewater Canal

Josiah Wedgwood played an important role in the promotion of this canal since he wanted a reliable means of transport for raw materials and finished goods to be delivered to and from his factory. Authorised in 1766, the Trent & Mersey Canal was opened from the Trent via Burton to Stoke by 1772 but construction problems with Harecastle Tunnel and along the Weaver Valley delayed its completion until 1777. Hugh Henshall had succeeded Brindley as the chief engineer following Brindley’s death in 1772.

The two ends were built to wide gauge to accept river barges, the section up to Burton superseding the unreliable Upper Trent Navigation, but most of the canal was built to Brindley’s new ‘narrow’ gauge to save money, speed construction and economise on water consumption.  Although this limited boat carrying capacity to about 30 tons this was a vast improvement on the packhorses and road wagons of the day and proved economically viable for nearly two centuries. All manner of goods were carried but the mainstays were coal, limestone, china clay, pottery, salt and beer! Traffic nowadays is of course mostly of people enjoying boating holidays or walking or cycling the towpath but occasional loads of coal and fuel oils in working narrow boats keep tradition and the original purpose of the canal alive.

Notable engineering features include the old and new Harecastle Tunnels on the summit level, and tunnels at Preston Brook, Saltersford and Barnton in the Weaver valley.  The short tunnel at Armitage was opened out in 1971 due to mining subsidence. There are major aqueducts over the River Trent at Brindley Bank, Rugeley and over the River Dove at Burton, and unusually the Pool Lock aqueduct at Kidsgrove carries the Hall Green Branch over the main canal. The 26 Cheshire Locks, most of them duplicated, raise the canal from the Cheshire Plain to its summit level at Kidsgrove. But it is small scale features such as the early accommodation bridges, narrow lock tail bridges, lock cottages and distinctive cast-iron mileposts that contribute much to its unique built heritage.

The junctions at Fradley and Great Haywood retain their historic buildings and appearance and are always busy with boats and visitors, as is Stone where original dry docks survive.  Middlewich is another popular junction and the Anderton Boat Lift a major tourist attraction.  New marinas at Barton Turn, Kings Bromley, Great Haywood and Aston-by-Stone show the continuing and growing popularity of the Trent & Mersey Canal in its own right and as a vital trunk route in the national network.

Preston Brook used to give access to the Mersey at Runcorn. At present the Runcorn locks are derelict, although restoration is proposed. The Mersey can still be reached either via the Anderton Boat Lift and River Weaver to the Manchester Ship Canal or via the Middlewich Arm and Shropshire Union Canal to Ellesmere Port.

The Trent & Mersey Canal also connects with the Macclesfield Canal via the Hall Green Branch at Kidsgrove, the Caldon Canal at Etruria in Stoke-on-Trent, the Staffordshire & Worcestershire Canal at Great Haywood and the Coventry Canal at Fradley Junction (justifying its original name of the Grand Trunk).

Other former connections were the Burslem Arm (restoration proposed) and Newcastle-under-Lyme Canal (derelict and mostly filled in) in the Stoke area, the Bond End Canal at Burton-on-Trent and the Derby & Sandiacre Canal (under restoration) at Swarkestone.

From Derwent Mouth to Horninglow Wharf at Burton the canal was built wide beam to take Upper Trent barges, and also from Preston Brook to Big Lock at Middlewich to take Mersey Flats, although this section was later restricted by Dutton stop lock and at Croxton aqueduct.

Following the success of the pioneering Bridgewater Canal, engineer James Brindley had a vision to join the existing four main river navigations of the Trent, Mersey, Severn and Thames via the Midlands. This later (though not in Brindley’s time) became known as the Grand Cross.

The first two of these were linked by the Trent & Mersey Canal, or the Grand Trunk as it was known at the time because the other canals would branch off it. Great Haywood is the junction with the Staffordshire & Worcestershire Canal which connects to the River Severn, and from Fradley Junction the Coventry Canal leads to the Oxford Canal and the River Thames. 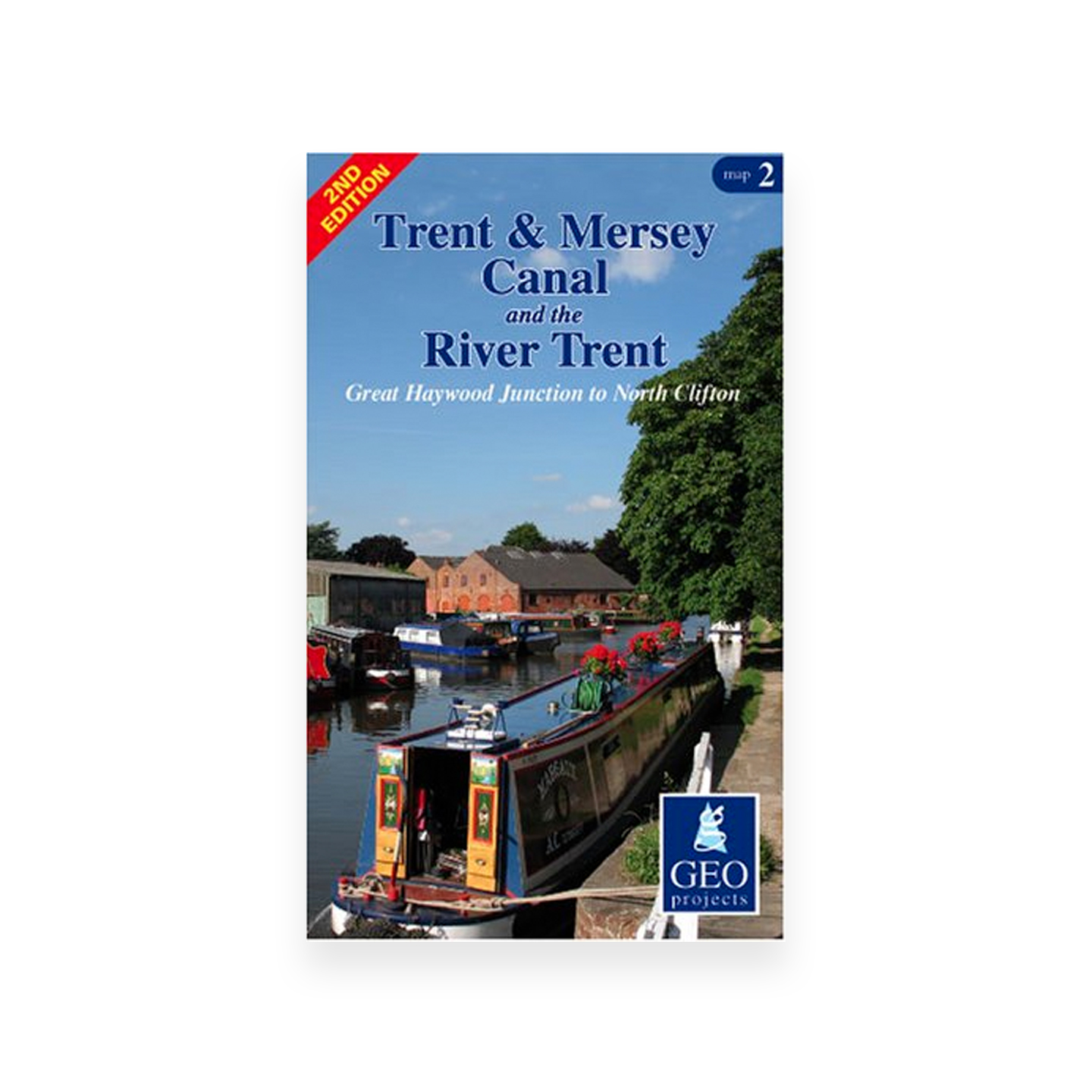 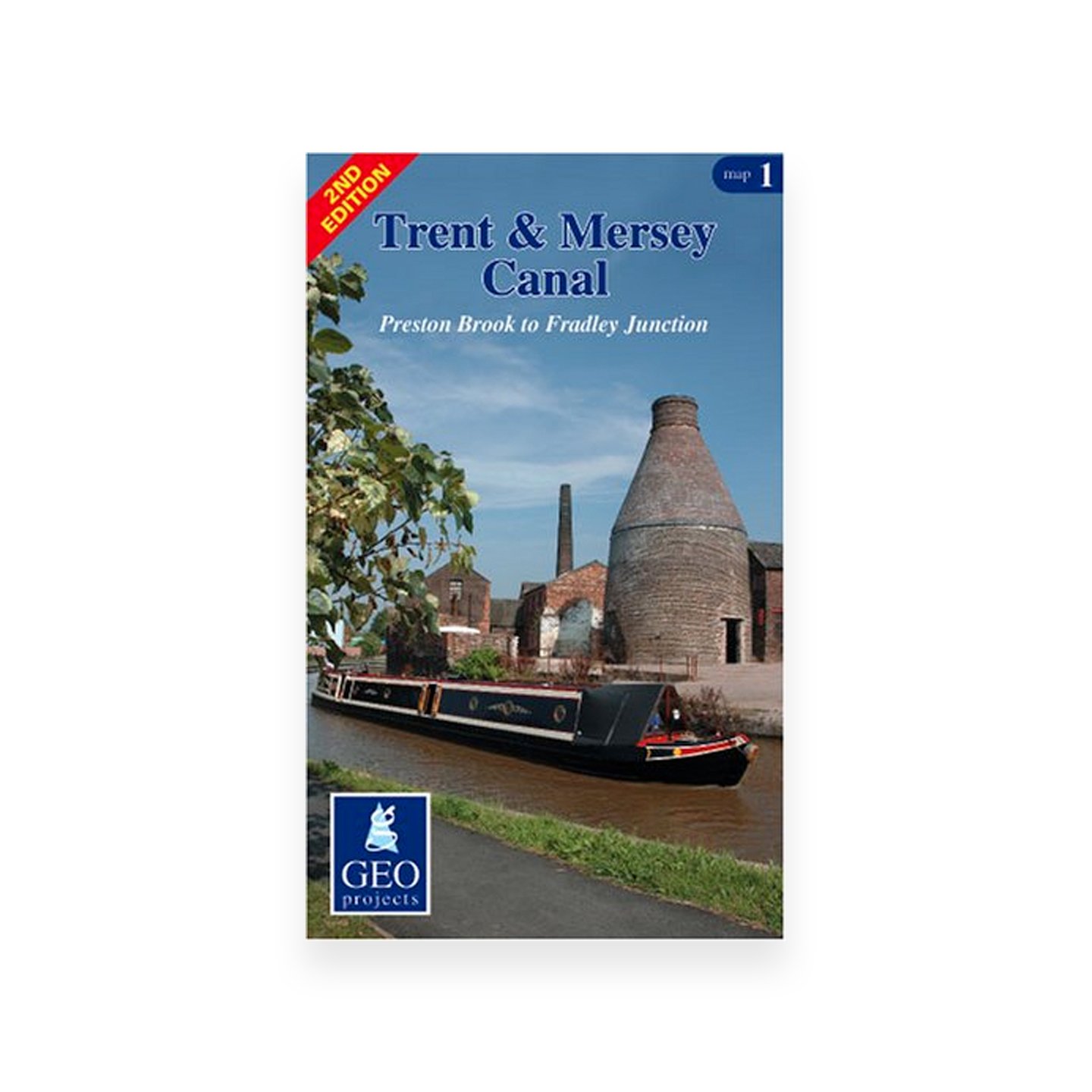 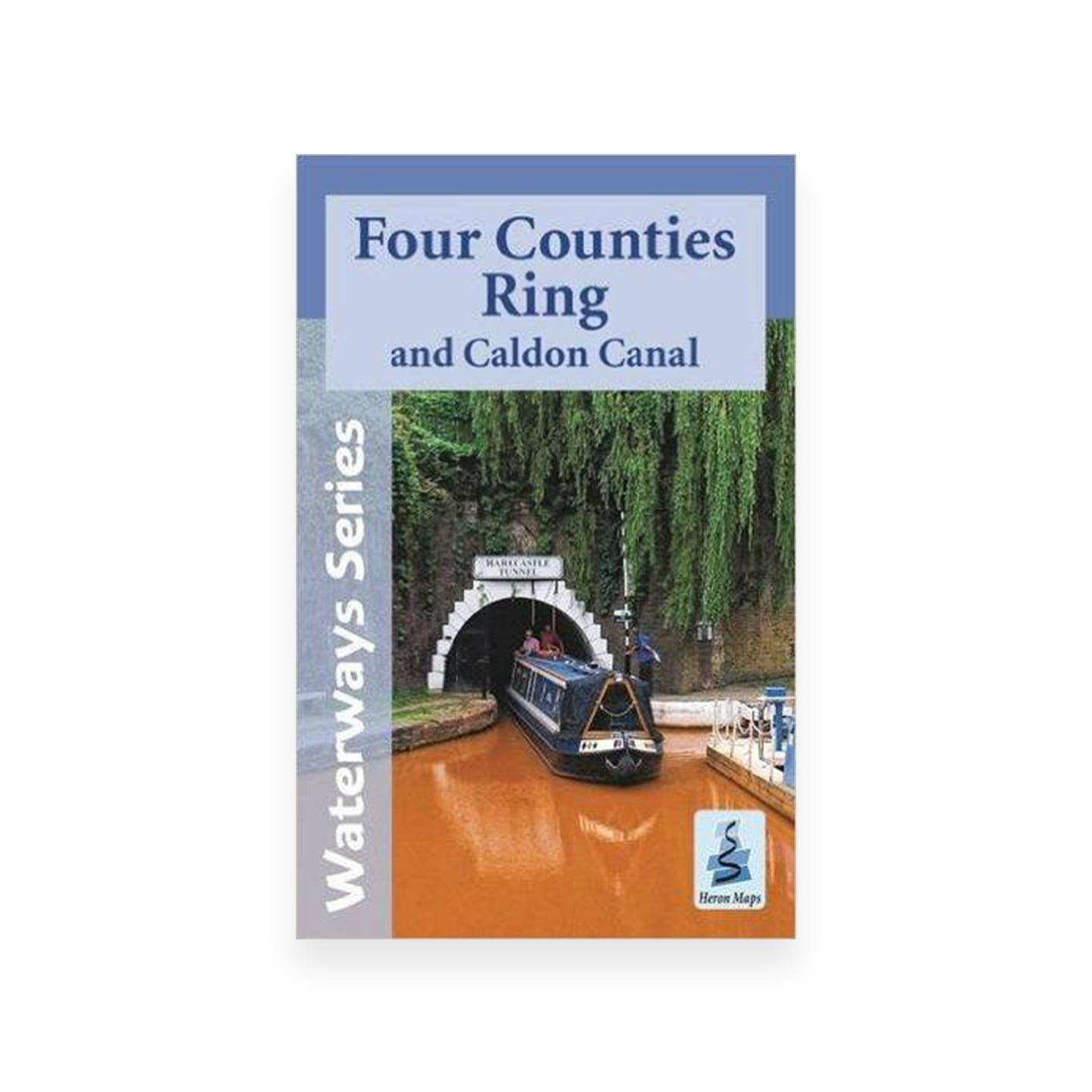 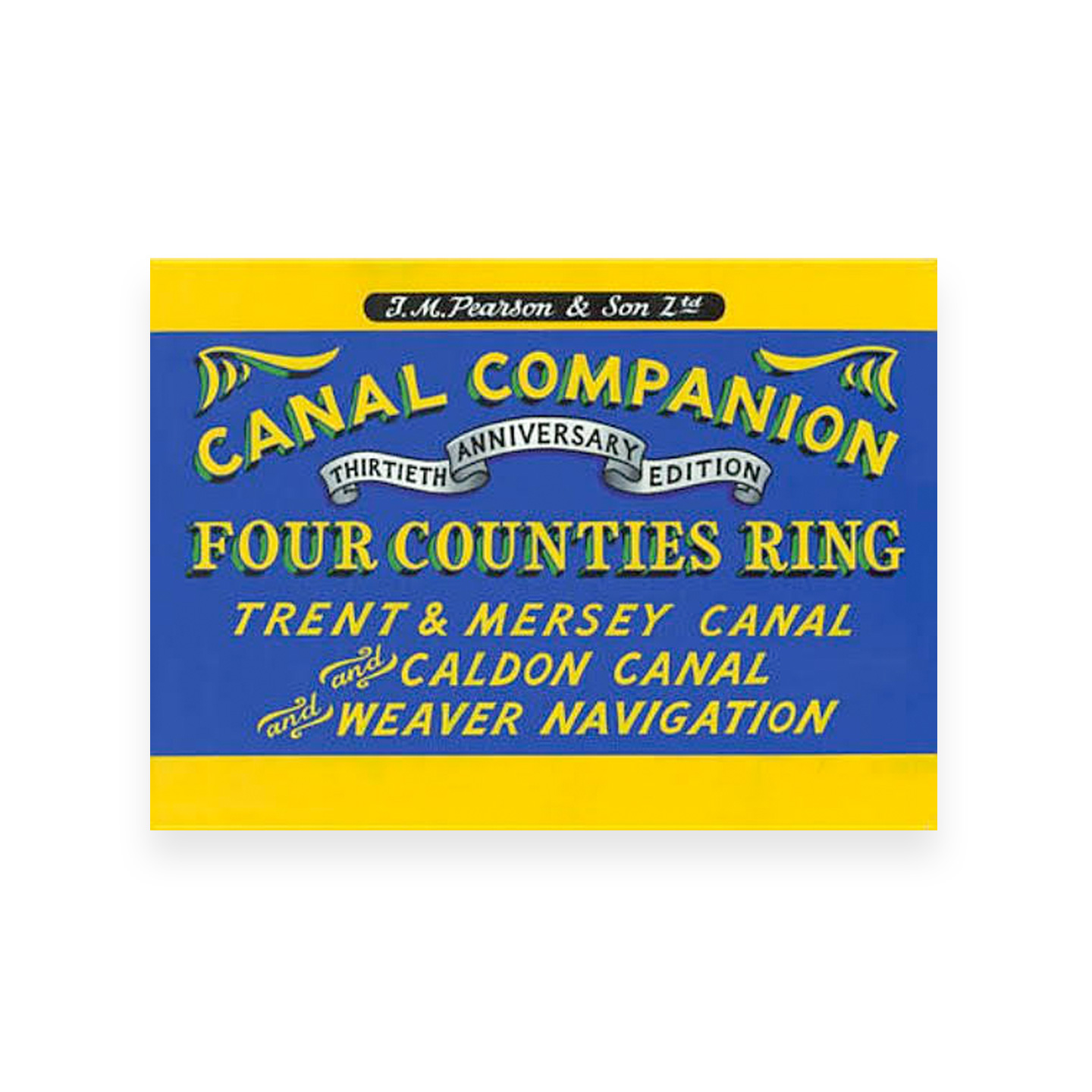