The Heritage Harbours scheme has recognised Chester Port as its first inland Heritage Port. This scheme highlights long established but often forgotten ports that played an important role in the maritime and industrial history of the country. IWA has been working at a local and national level to safeguard inland heritage ports, as part of its wider campaign to protect waterways heritage.

The application stressed that Chester`s waterways were part of an interconnected system. This linked the open sea, Dee estuary and non tidal Dee with the national canal network and River Mersey via the Shropshire Union canal.

Heritage assets covered both maritime and inland waterway features with a focus on:

The Shropshire Union Canal, which threads its way through the city, was a natural focus for the application. Also included was the early history of the waterways in Chester, which were originally the highest navigable point for sea going vessels. 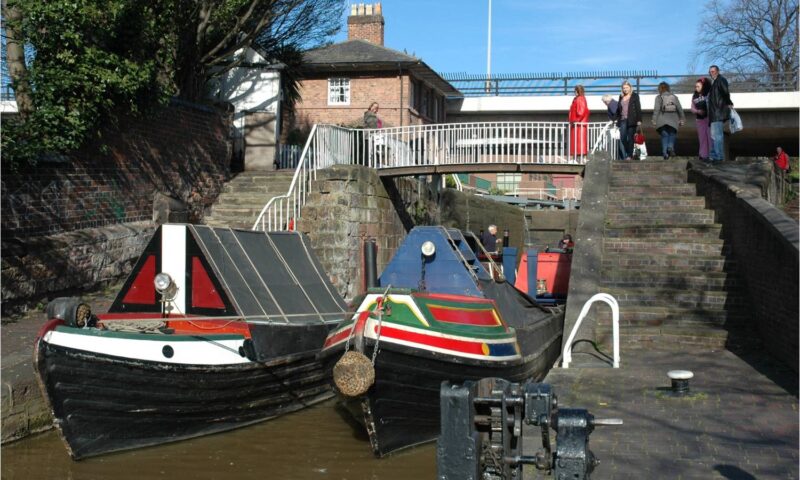 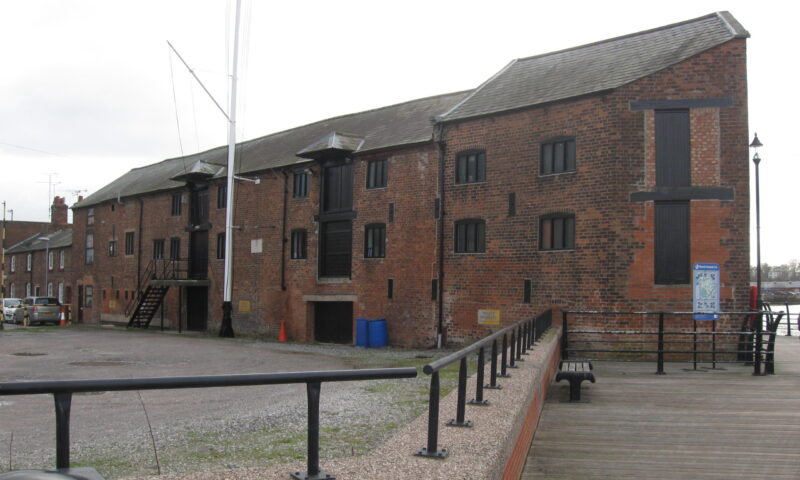 In Roman times Chester was the busiest port in North West England, with an old quay wall remaining on the Roodee racecourse. As a port it grew until around 1700 when silting in the river prevented vessel above 20 tons reaching its wharfs. Even the creation after the 1730s of a 16ft deep navigable channel with associated new warehouses could not prevent the port’s ultimate demise. Liverpool finally grew to be the dominant port in North-West England.

In the 1770s the Chester Canal aimed to boost the port’s importance but the canal initially terminated in a dead end at Nantwich and was a failure. In 1795 saviours were found in the form of the Wirral line of the Ellesmere Canal to the Mersey and by 1833 Chester was fully linked to the national canal network. This became known as the Shropshire Union Canal, which brought trade from the Midlands, the Potteries and Wales.

It was as a result of these connections that Chester acquired warehousing and a graving dock at Tower Wharf, the core of the heritage port. Trade continued on the waterway through the 19th century but after the Great War this declined steeply and by 1957 all trade had left the canal.

With stay local and boating restrictions due to ease from the 12th April, you may be planning places to visit…