The Great Ouse river is navigable from Bedford to the Wash at King’s Lynn.

The length of the River Great Ouse that is navigable

The navigation was re-opened to Bedford in 1978, following a campaign led by the Great Ouse Restoration Society, and supported by IWA, with volunteer support from Waterway Recovery Group.

From Bedford to the Wash at King’s Lynn

The Great Ouse river is navigable from Bedford to the Wash at King’s Lynn with connections to the River Nene via the Middle Level, the Cam, the Lark (25 miles), the Wissey (10.5 miles) and Little Ouse (16.5 miles).

There are also connections to the navigable drains of the New Bedford River (20.8 miles), Old Bedford River (12.3 miles) and Flood Relief Channel from Denver Sluice to near King’s Lynn.

Until the 13th century, the river flowed via Upware and Wisbech but then changed its course to come out at King’s Lynn. It became important for trade and from the 17th century improvements were made to the navigation. At the same time, drainage works were carried out in the area. By the early 20th century, navigation had ceased upstream of St Ives, but the Great Ouse Catchment Board reopened navigation to Godmanchester and then Eaton Socon just before the Second World War.

The navigation was re-opened to Bedford in 1978, following a campaign led by the Great Ouse Restoration Society, and supported by IWA, with volunteer support from Waterway Recovery Group.

The tidal river below Denver Sluice is suitable only for sea-going vessels.  The river is also tidal between Brownhill Staunch and Hermitage Sluice, along with the New Bedford River. Denver Sluice is operated by a lockkeeper – tel: 01366 382340.

Funding of waterways managed by the Environment Agency

Along with its many environmental responsibilities, the Environment Agency manages the navigation of 630 miles of waterways – such as the River Thames and the River Medway in the south east – and many waterways in the Anglian Region.

Shop with us and support our campaigns 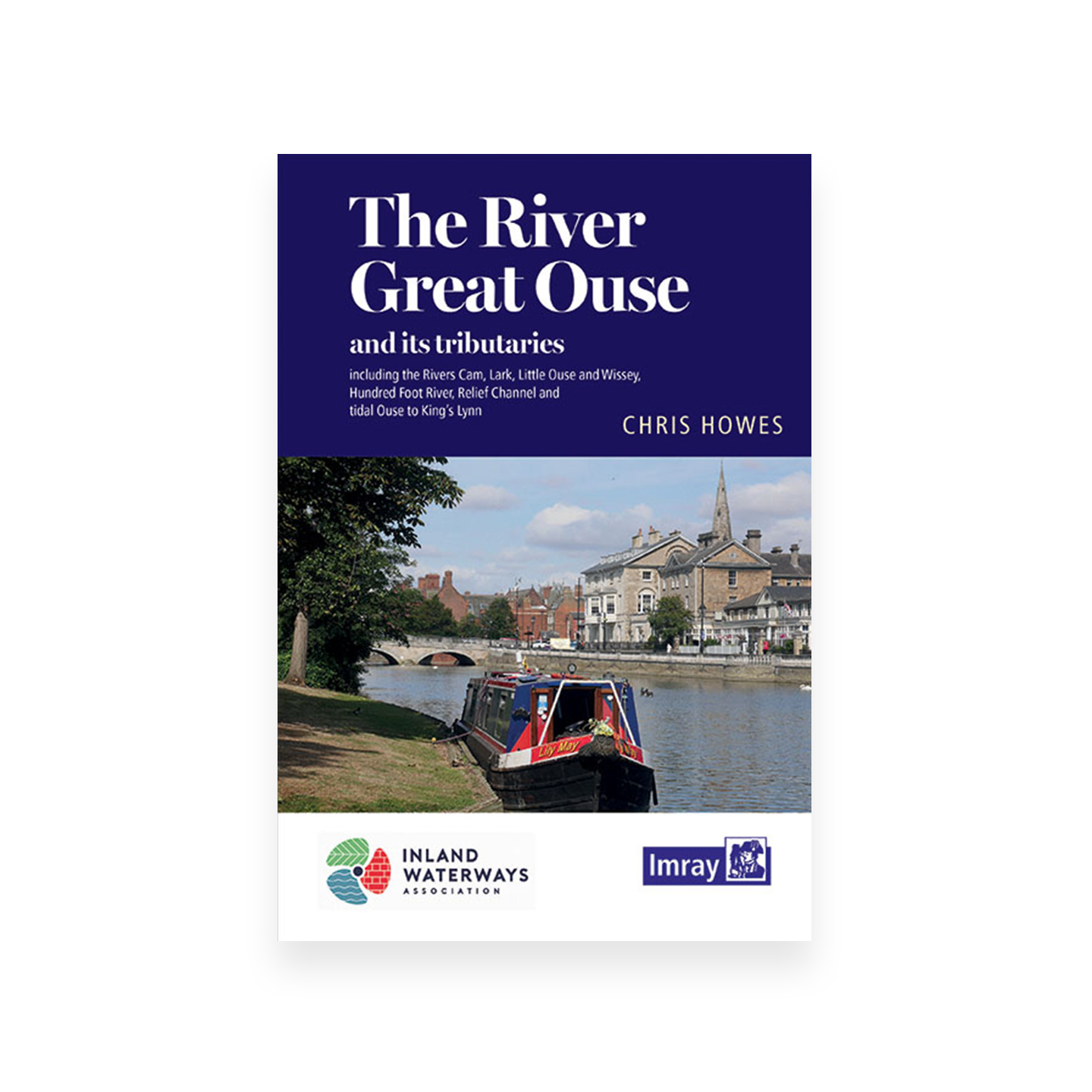 The River Great Ouse and its Tributaries – Chris Howes (Imray) 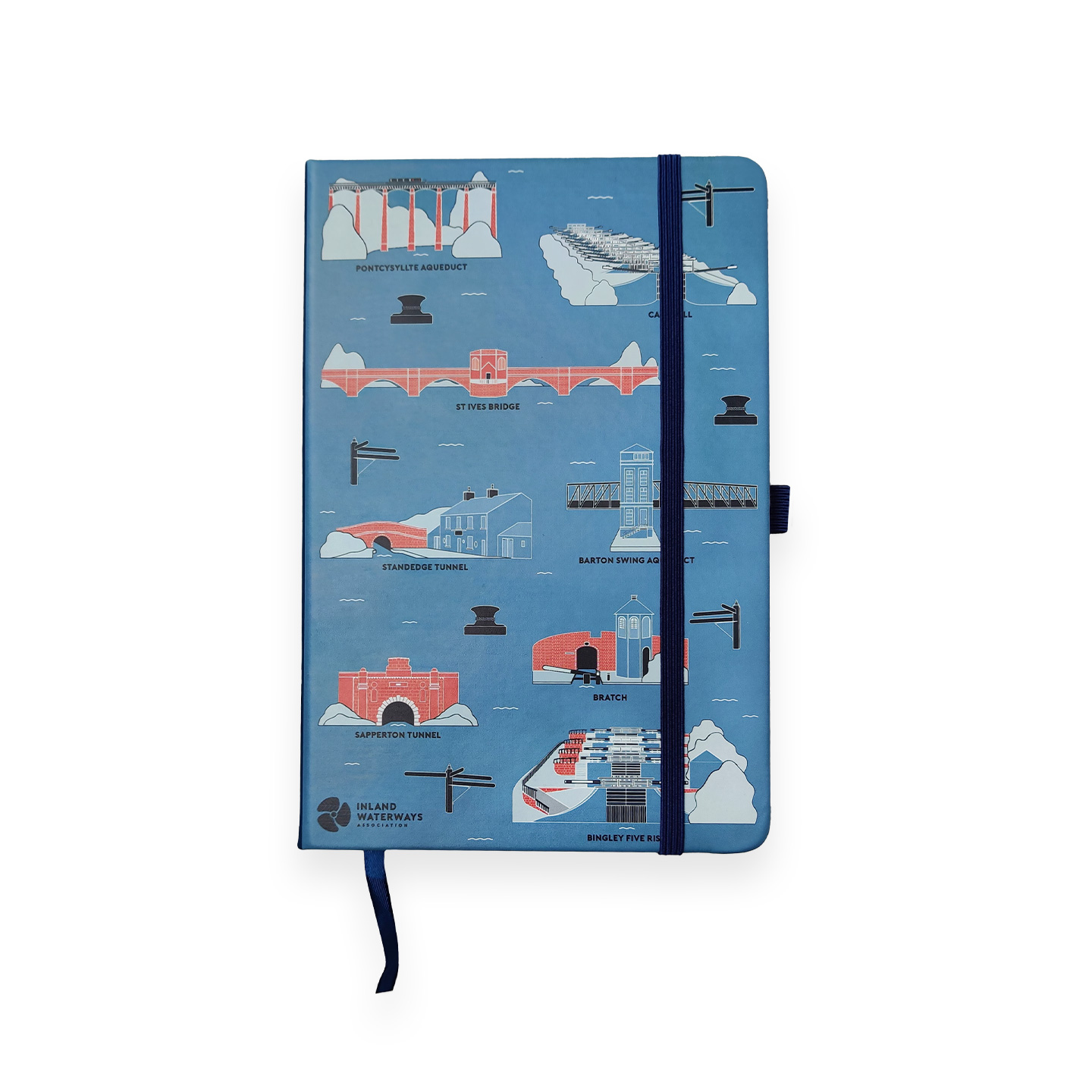 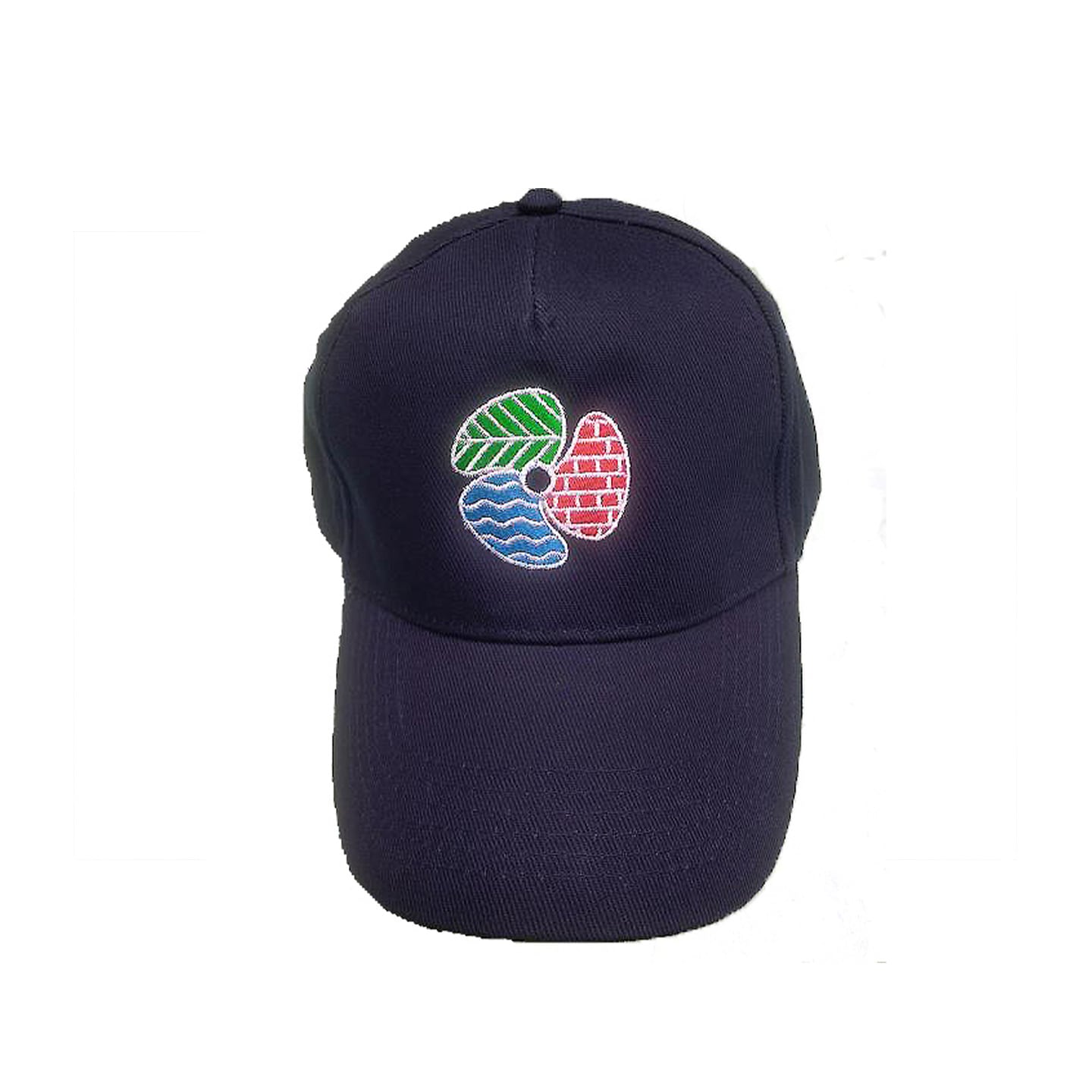