The length of the River Avon that is navigable

The River was made navigable to Stratford by William Sandys.

In 1639, the river was made navigable to Stratford by William Sandys. An Act was passed in 1751 to make the Avon open to all but gradually railway competition led to disuse and decay. In 1950, the Lower Avon Navigation Trust was formed and by 1962, boats could reach Evesham and, two years later, Offenham. In 1974, the Upper Avon Navigation Trust reopened the river to Stratford.

There are proposals to extend navigation further upstream towards Warwick, and with a connection to the Grand Union Canal. 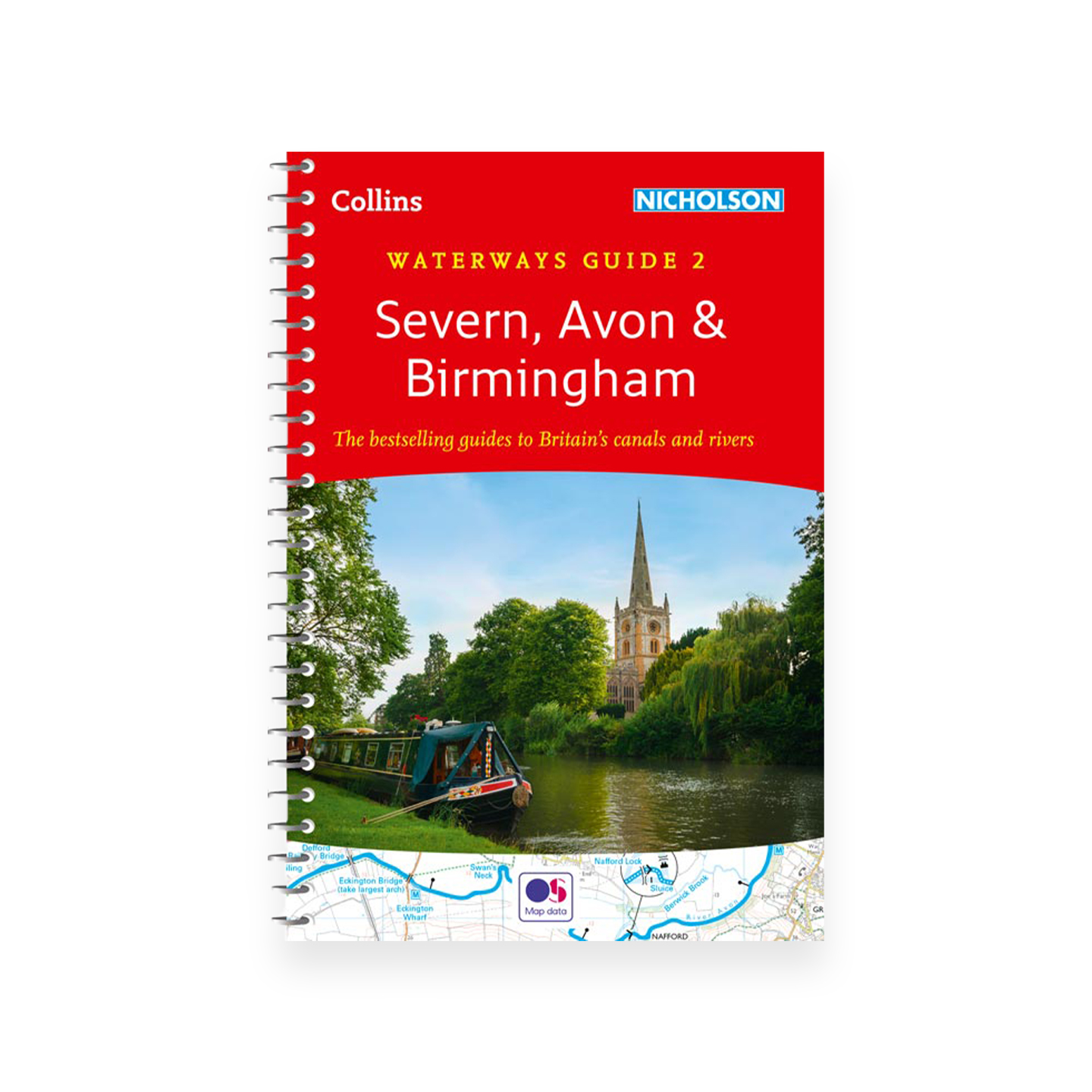 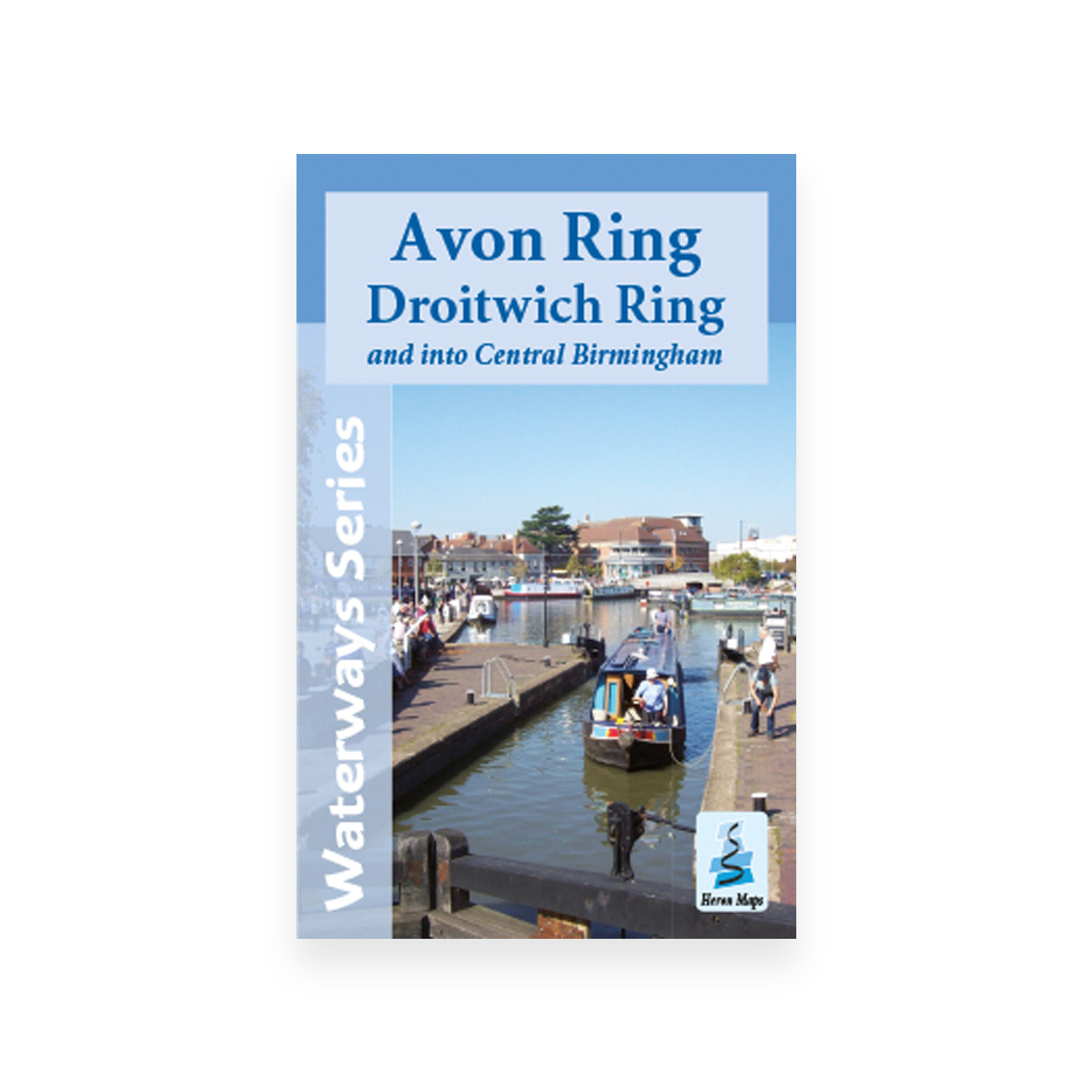