The Leeds & Liverpool Canal is the longest canal in Britain built by a single company. The canal runs from the Aire & Calder Navigation in Leeds to the River Mersey in Liverpool, via Stanley Dock and the Liverpool Link.

The length of the main line Leeds & Liverpool Canal that is navigable.

The 91 locks are found on the main line of the Canal. There are also locks on the five branches.

After taking 40 years to complete.

From Leeds to the River Mersey, Liverpool

The Leeds & Liverpool Canal took forty years to complete and was opened in 1816. The building of this canal between Leeds and Liverpool connected these cities with Hull via an inland route and formed part of a passage between the Irish and North seas.  The Leeds & Liverpool is a broad canal and allows access for Yorkshire keels to travel over the Pennines.  Yorkshire merchants were keen to obtain lime and limestone from the Craven District to fertilise agricultural land and to produce a mortar to increase the size and height of buildings used for weaving.  The canal also provided access to export routes to markets in Africa and America, via Liverpool and enabled a supply of coal from Wigan to Liverpool.

There are five branches:

Investment in the canal has continued into this century with the opening of the Ribble Link, which opened in 2002.  This short waterway connects the Leeds & Liverpool canal with the Lancaster Canal.

In 2009 the 1.4 mile long Liverpool Canal Link was opened connecting the Leeds and Liverpool canal to the city’s South Docks. The link cost £22m and extends right into the heart of Liverpool to its Royal Albert Dock.

Closer to Leeds the town of Saltaire and the magnificent Bingley Five Rise flight of locks are popular visitor atractions. 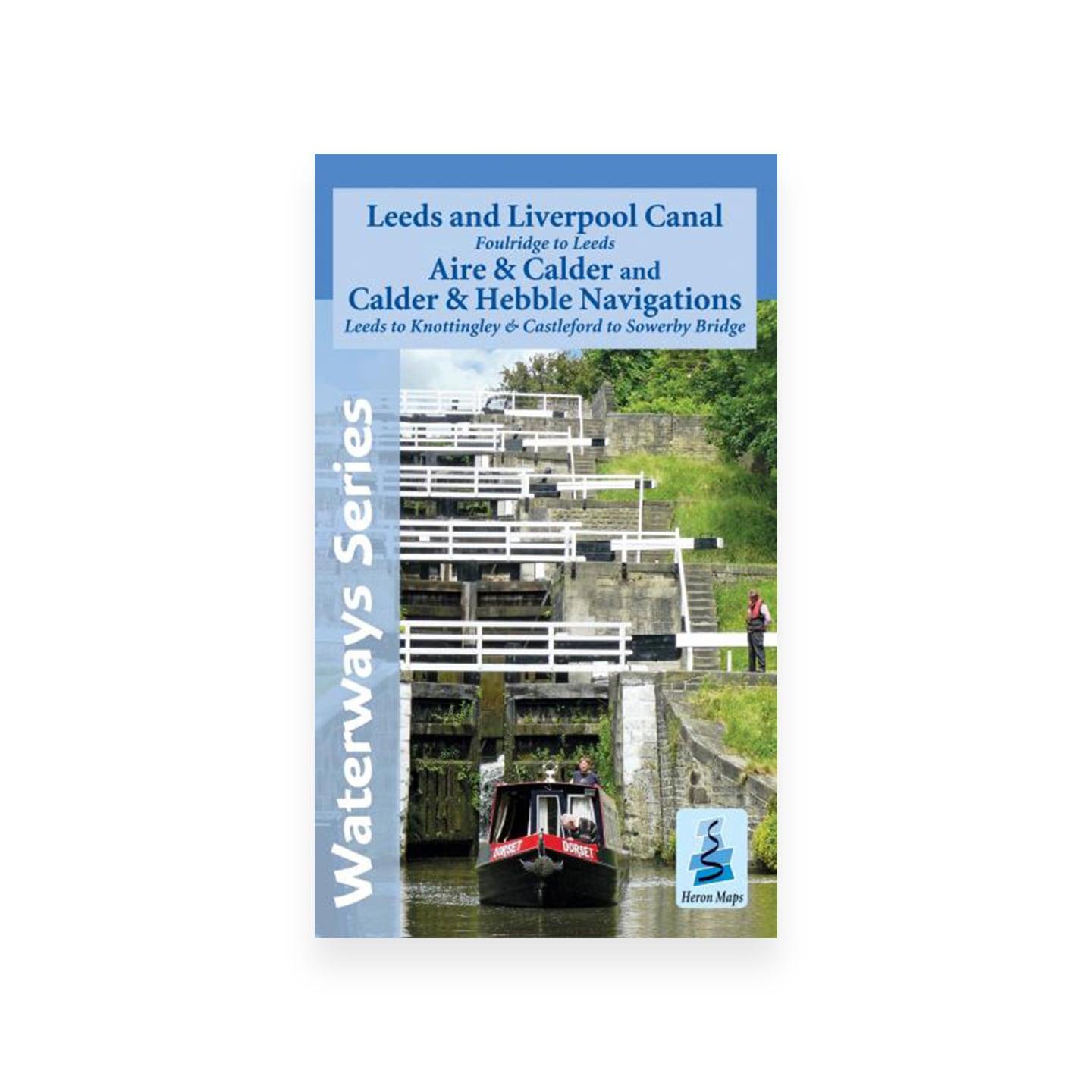 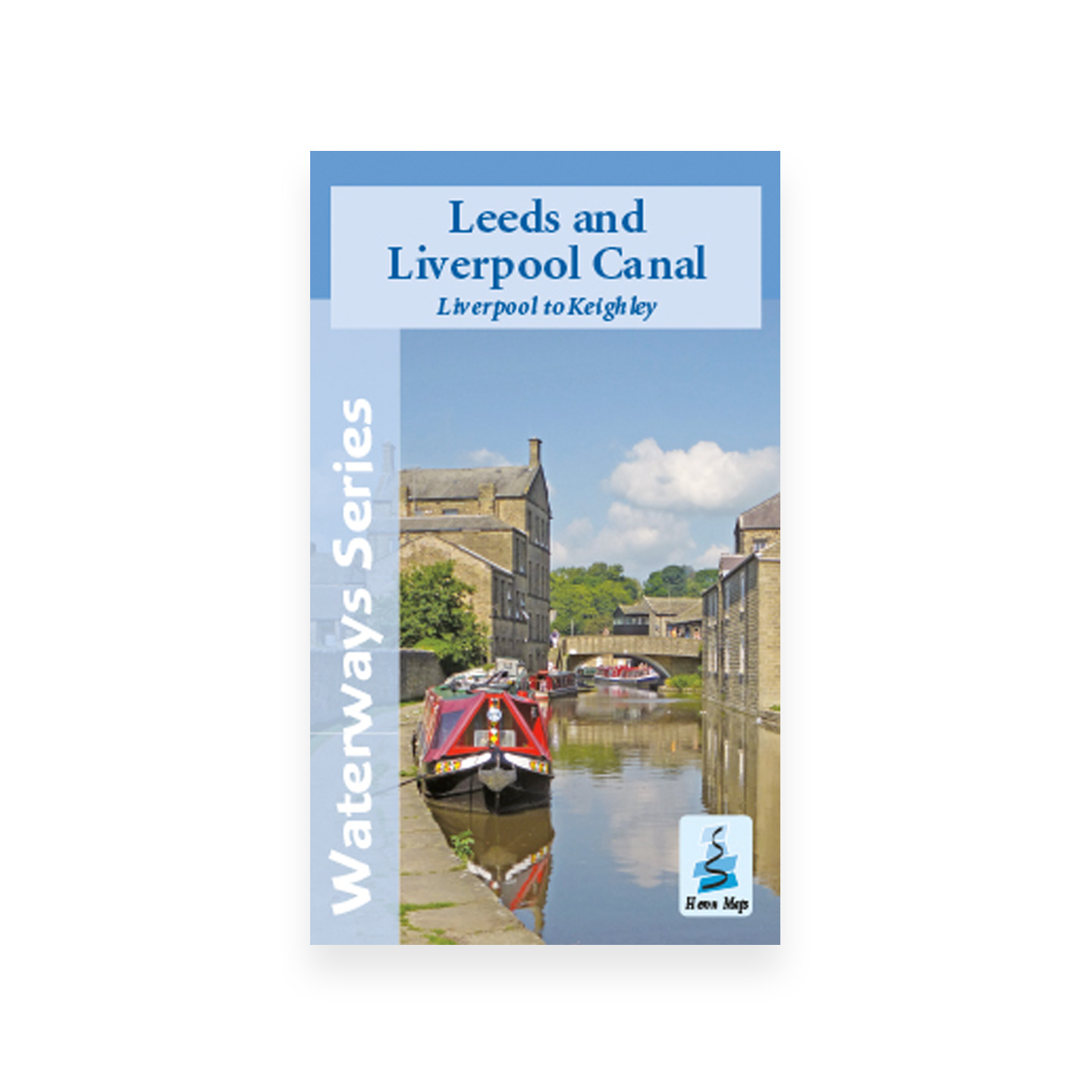