The Grand Union Canal runs from the Birmingham & Fazeley Canal and the Tame Valley Canal at Salford Junction, and from Digbeth Branch of the Birmingham Canal at Warwick Bar to join the Oxford Canal at Napton Junction and Braunston.

A tale of love and a generous gift

The length of the Braunston to Birmingham line that is navigable.

From the Birmingham & Fazeley Canal to the Oxford Canal

The Canal is joined by the Stratford upon Avon Canal at Kingswood Junction.

By amalgamating various canal companies, the Grand Union Canal was formed to link London with the Nottinghamshire/Derbyshire coalfields and Birmingham under single ownership. The canal between Warwick and Napton was authorised in 1794 and completed in 1800. The Warwick and Birmingham Canal was opened in 1799. The canal between Braunston and Napton is part of the earlier Oxford Canal.

From Braunston the Grand Union Canal continues south to Brentford where it joins the tidal Thames.

The Hatton flight is one of the highlights of the canal where the waterway rises through 21 locks.  Boaters have nicknamed them ‘the stairway to heaven’ and the flight took two years to build.

The towns of Warwick and Leamington Spa are both found on this stretch of canal. 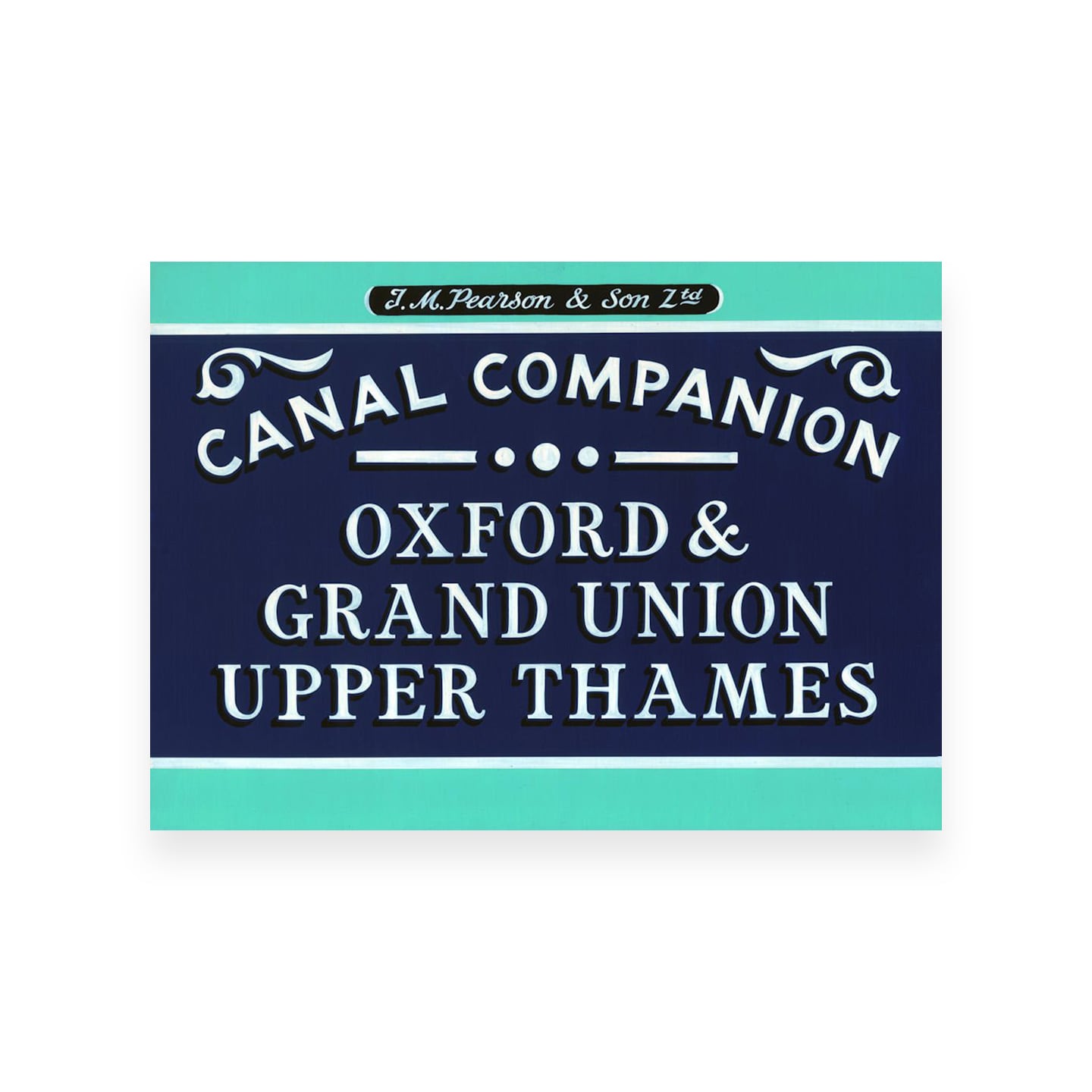 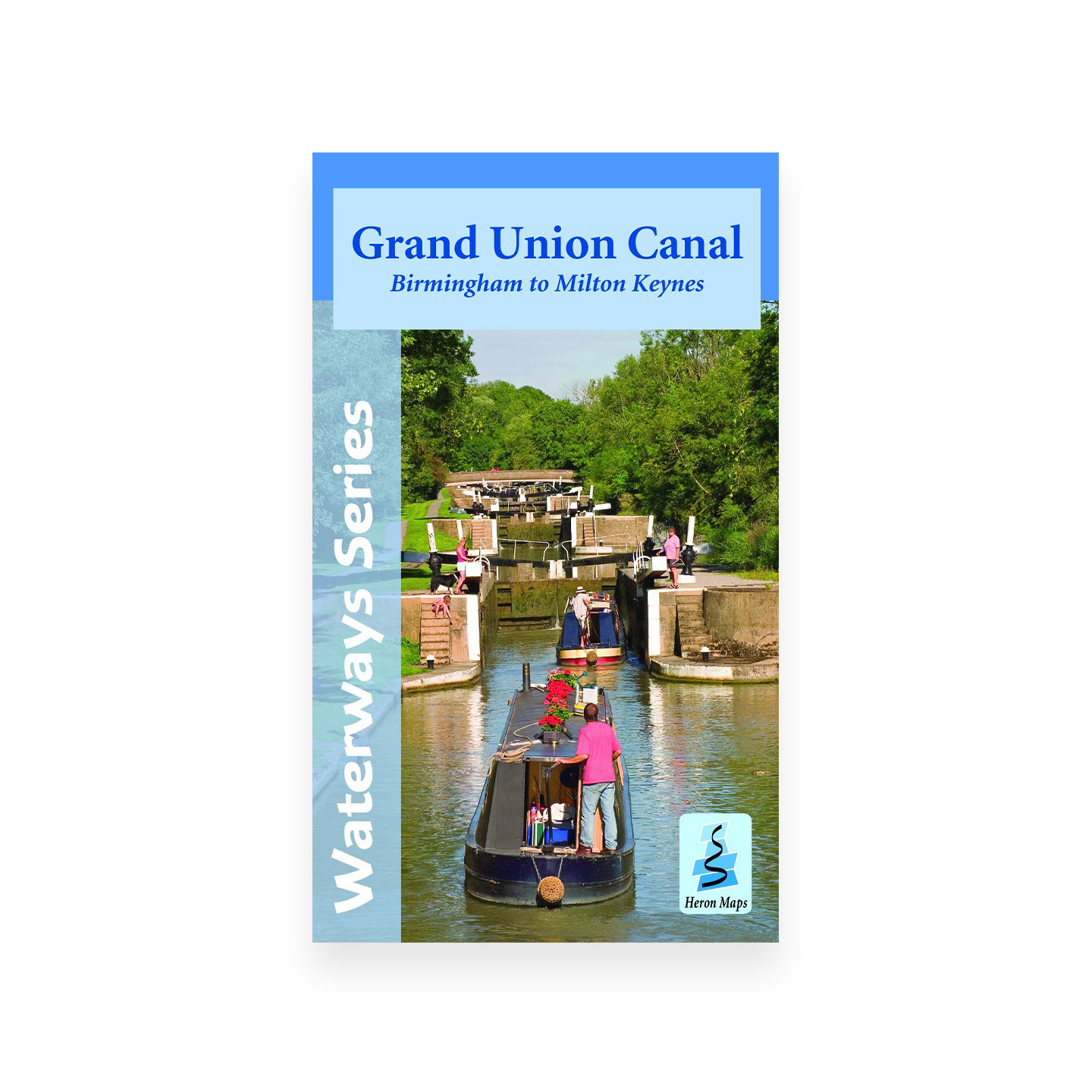 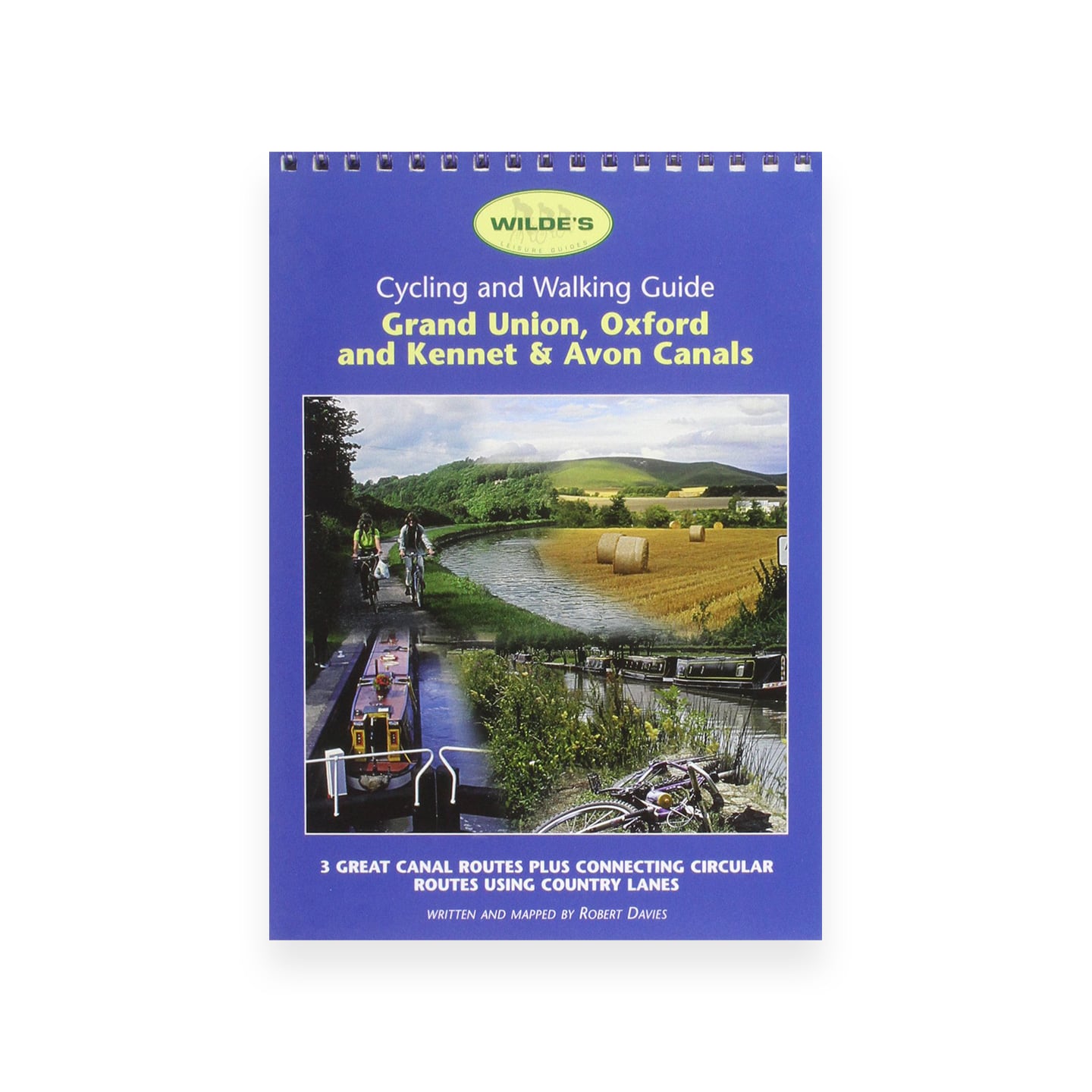