Each of the titles in the Pearson’s Canal Companions series covers a popular route or area with large scale and highly detailed maps accompanied by a wide ranging commentary, descriptions of waterside towns and villages, and itemised listings on eating and drinking, shopping, visitor centres, public transport and boating facilities. Of particular use to walkers and cyclists is the classification of towpath conditions into three grades. Considerable coverage is given to items of industrial archaeological interest.

Orders will usually be dispatched within two working days and sent via Royal Mail. Please note that due to Covid-19 the delivery time for items ordered from our shop is up to 10 working days.

Please note that we are unable to dispatch items to the EU or the rest of the world.

Our ‘no quibbles’ guarantee means that if for any reason you are unhappy with your purchase, you can return it to us in its original condition unopened (with any seals and shrink wrap intact), within 30 days, and we will issue a full refund for the price you paid for the item. 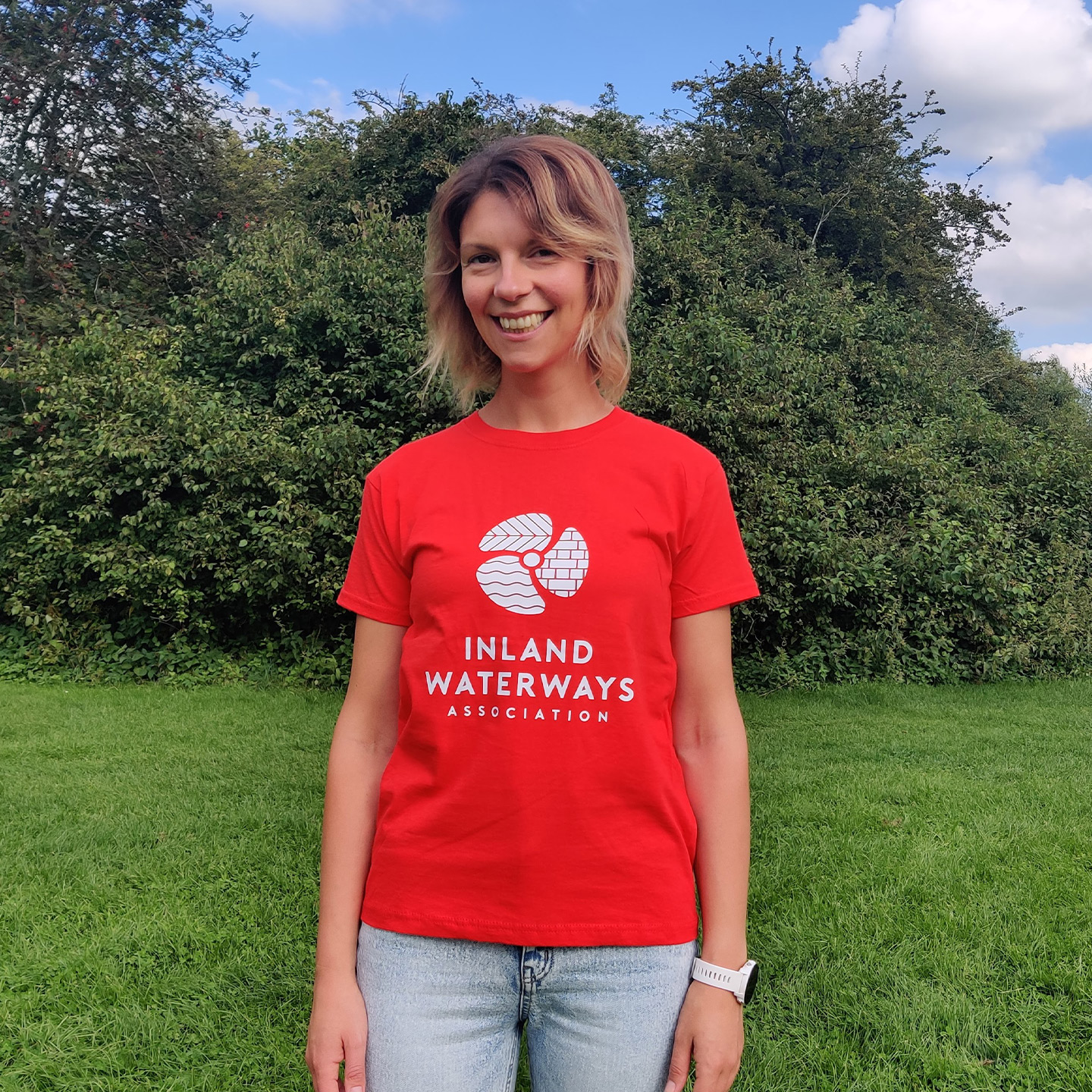